It's been a long and rough year. But despite that, I've managed to do something big and great. Much bigger and greater than some of the previous years. So, here we go.

3. Other, not so unimportant projects, are:

Maybe these projects are not the greatest, but they have been a great learning curve for myself and I find them very useful for my own projects (one of which is Advanced Multiplayer 2).

4. And finally, a couple of programs that I made as experiments with Windows Forms, a simple minesweeper game and a mouse cursor trapper. 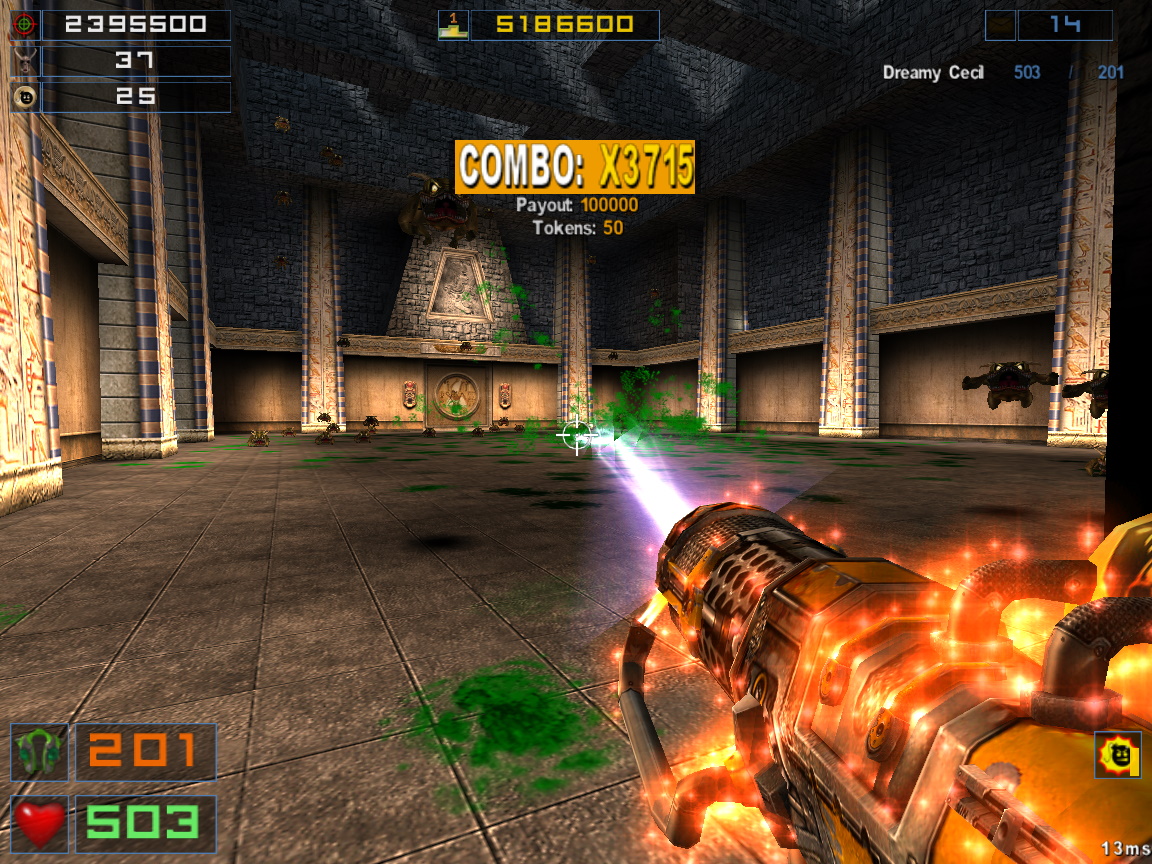 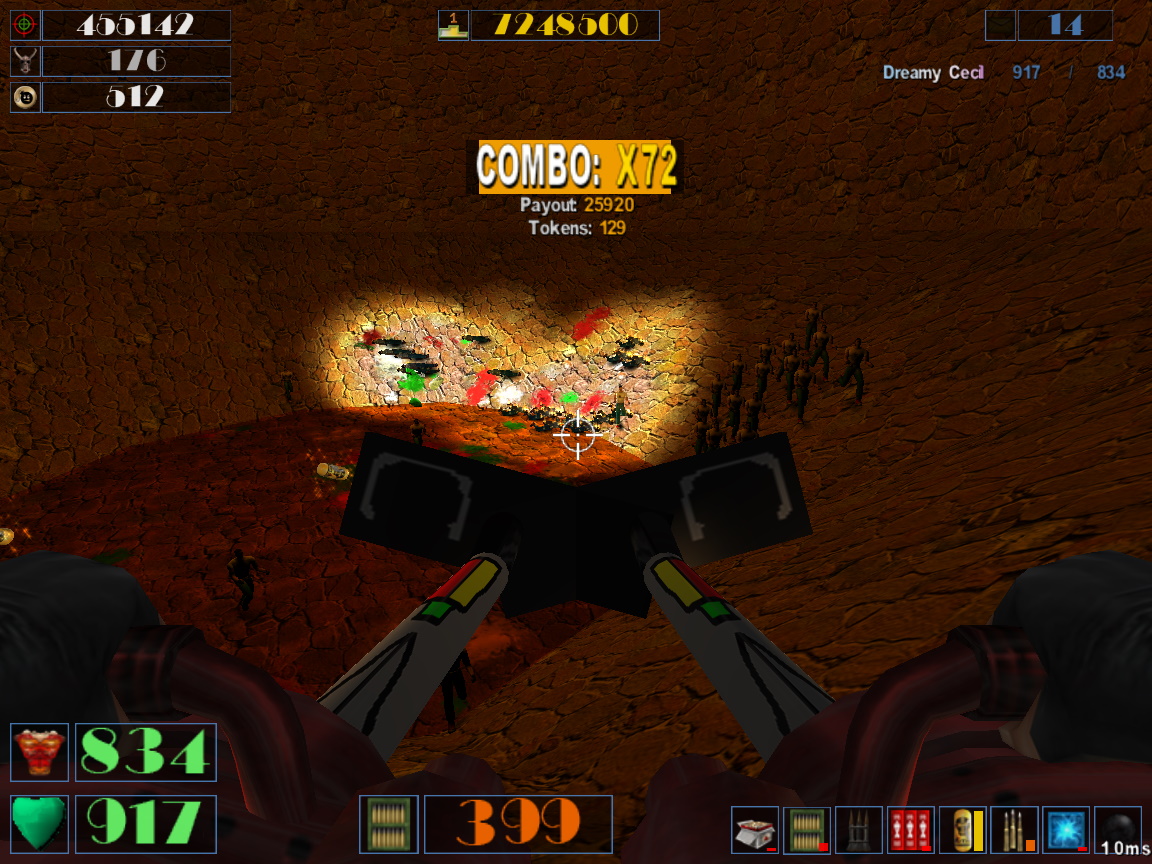 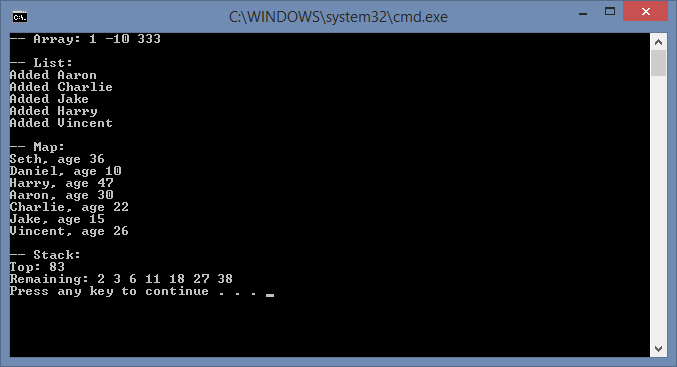 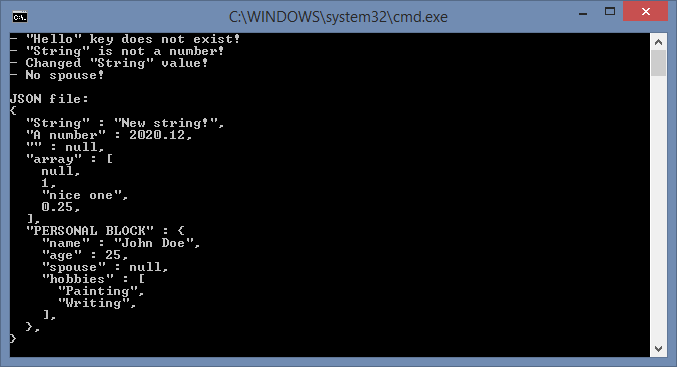 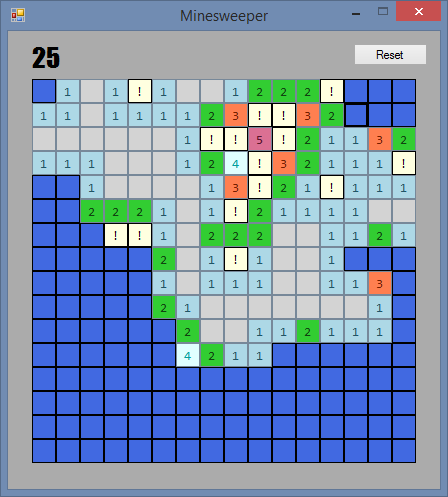 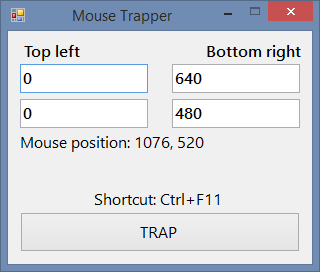 This year has probably been the most Serious Sam projects-filled ever. So many projects have been started and even released. You know about Advanced Multiplayer 2 already, how about a few more: 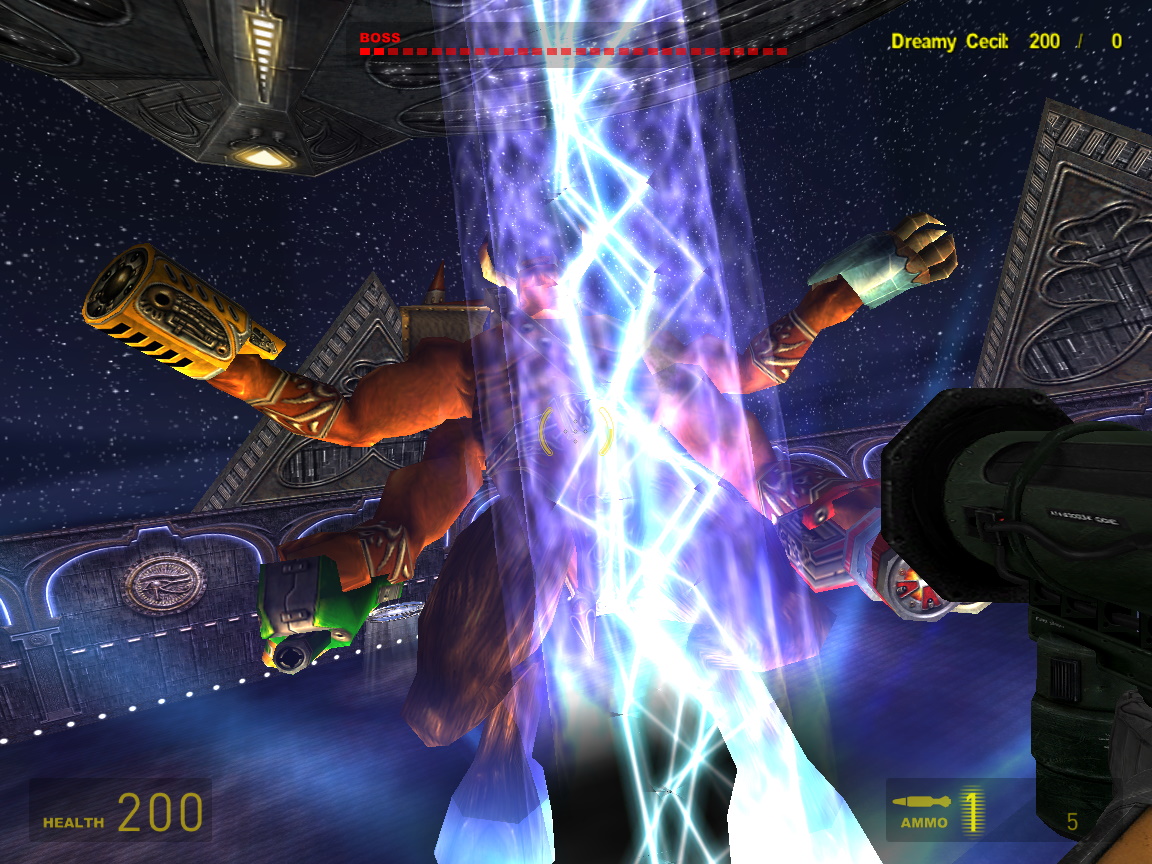 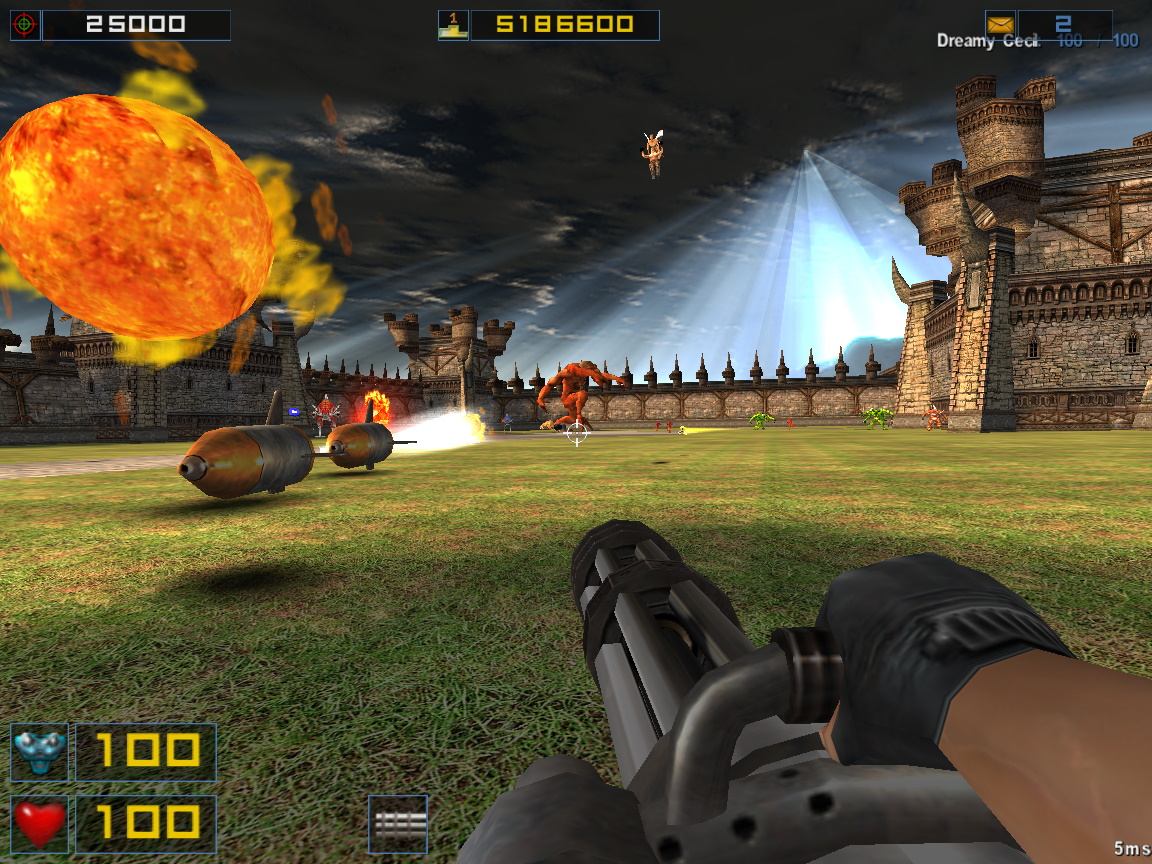 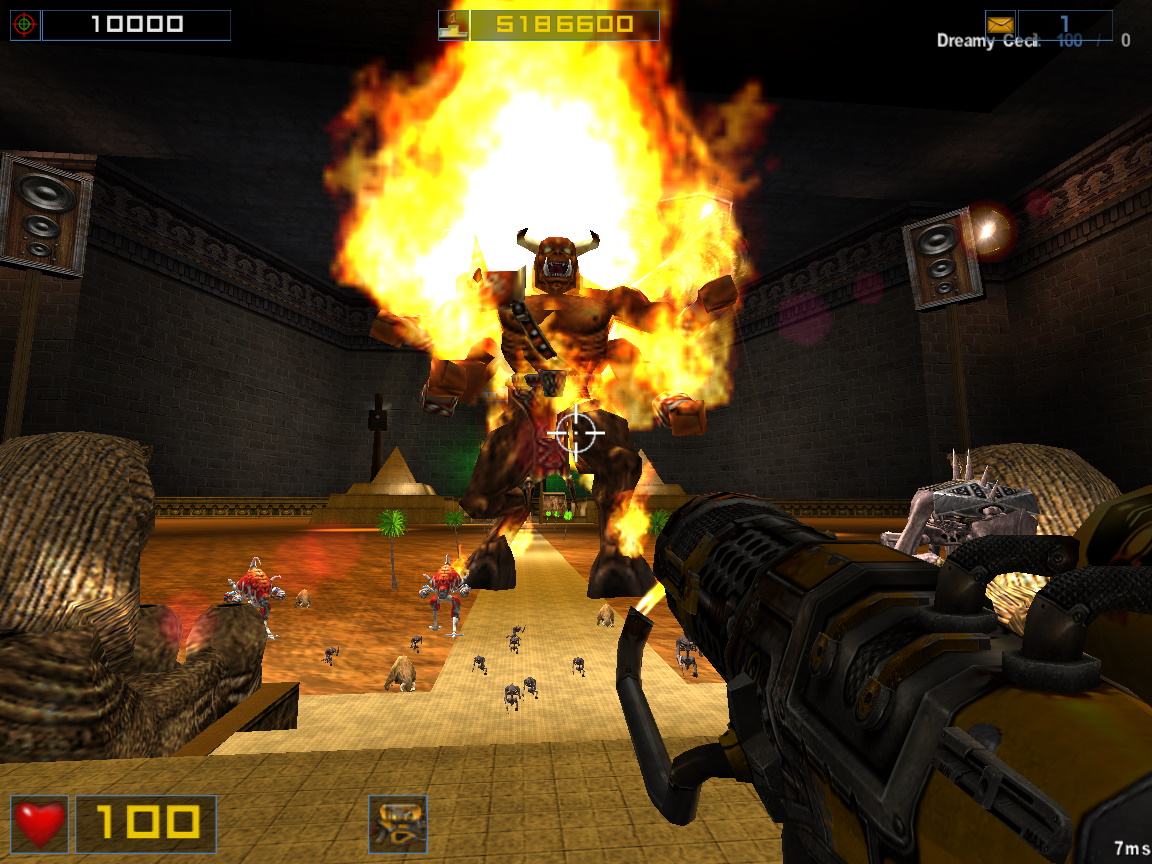 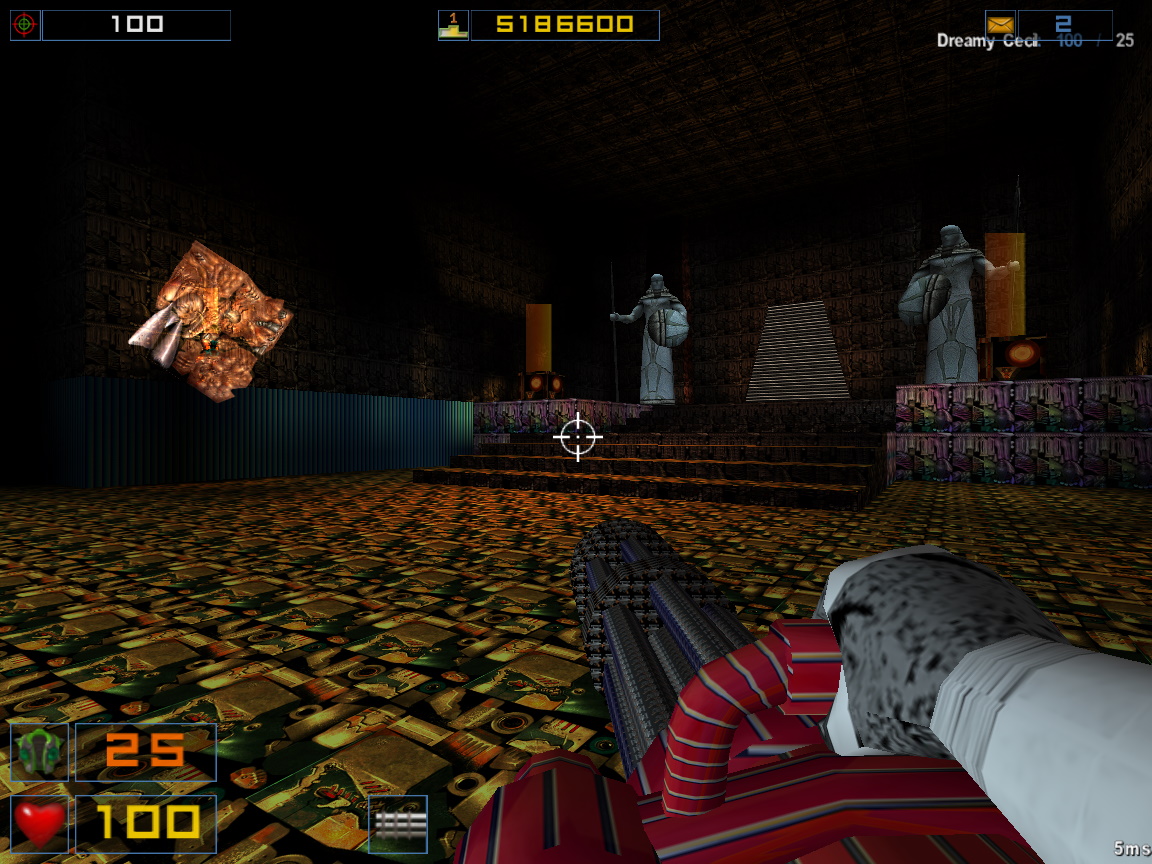 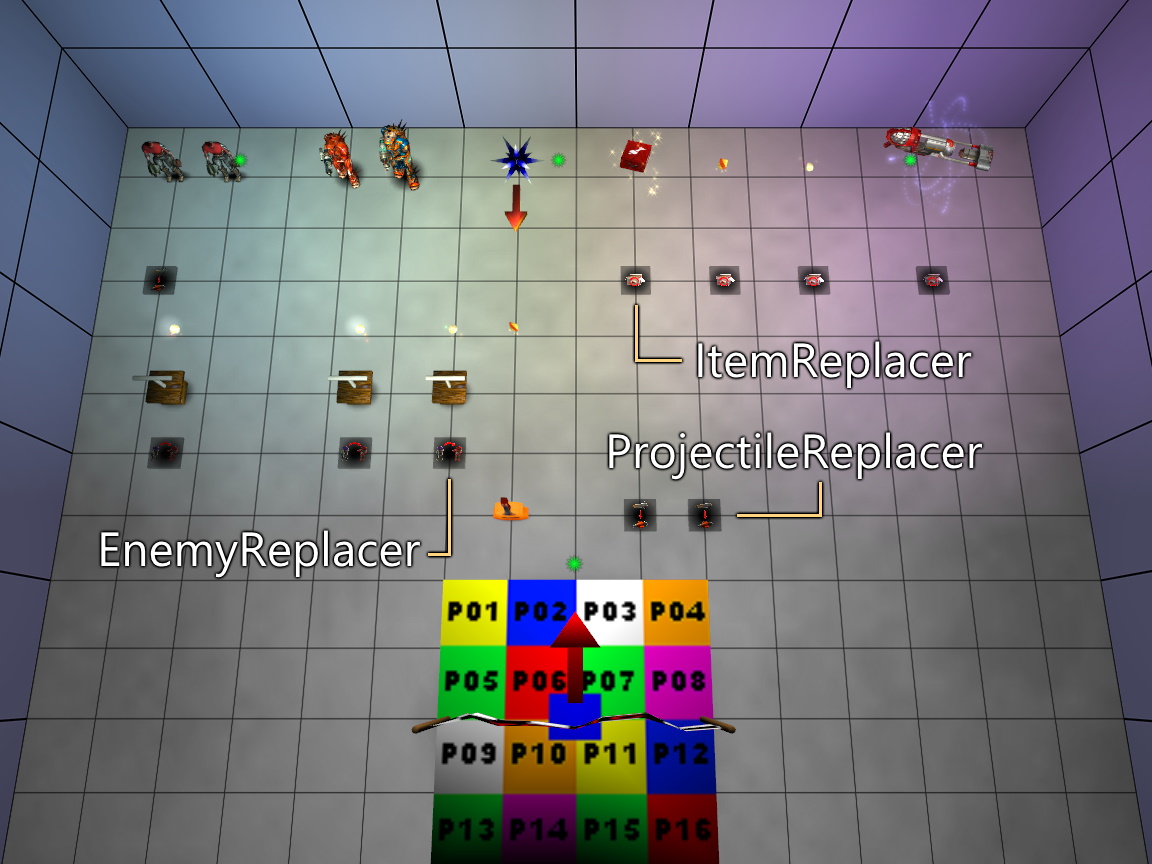 Here's a few of interesting videos I've uploaded to YouTube this year.

Don't like YouTube? Then how about my Twitch channel? I've been streaming more than ever this year and I'm not going to stop here!

Here are a couple of my highlights, the Halloween and Christmas streams:

And now my favorite musical projects this year:

We Are Number One mashup and an original HOME-inspired Daydreaming album!

And that's pretty much it. If I forgot something as usual, I'll add it with another GitHub commit later. But as of now, these are my accomplishments of the year 2020.

Thanks to everyone who sticked with me during this horrible year. Let's leave it as the worst year of this century. Or at least the decade.